"Talent is evenly distributed throughout the world, but opportunity is not"

[Z]uckerman is on mission to radically change the way we think about how we create physical spaces. Like many, he is convinced the current humanitarian aid system is broken beyond repair and is in need of a new more distributed systems approach. Leading with culture, he has pioneered the design of environmental nightclubs, a global network of [freespaces], a prototype refugee camp in Greece and creates public spaces in refugee camps and slums around the world.

Challenging the traditional NGO and humanitarian aid models, Mike has been setting up refugee-led alternatives and opportunities for traditional refugee camps where the refugees themselves take a leading role in their design and implementation. He sees refugee camps as the cities of the future where leapfrog urbanism is possible. Mike led a team of volunteers, refugees and local contractors to build a prototype camp that what was widely recognized as the most dignified living conditions for refugees in all of Greece. In Uganda Mike has been setting up a new town square in a 61 year old refugee camps modeled after ancient greece urban planning complete with an amphitheater, polis, agora, library and monumental art. He has created similar local led spaces in Haiti, Puerto Rico, Nepal and Bangladesh, following the lead of locals to design and build cultural infrastructure.

Zuckerman has shares his experiences and thoughts by giving keynote speeches and facilitating design workshops at major conferences, leading universities and innovative companies globally. His work has been covered extensively in the press.
Zuckerman leads field research and development for TO.org and has affiliations with Buckminster Fuller Institute, Planet Labs, Burning Man, American Refugee Committee and the Institute for the Future. He serves on the board of Jara, Communitere, You and I Foundation, Bohem and the Learning Shelter. 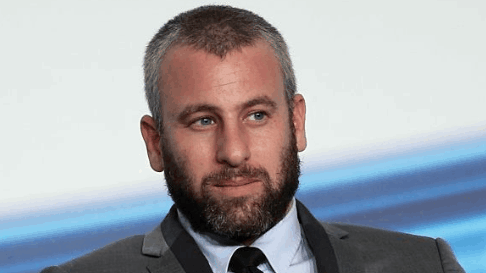 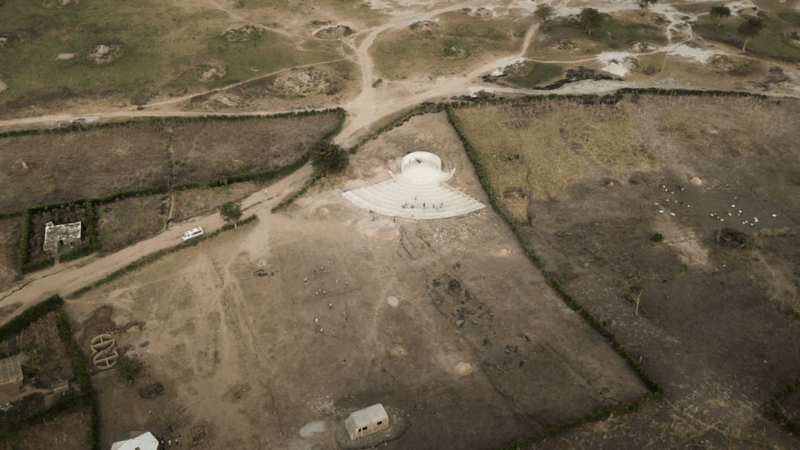 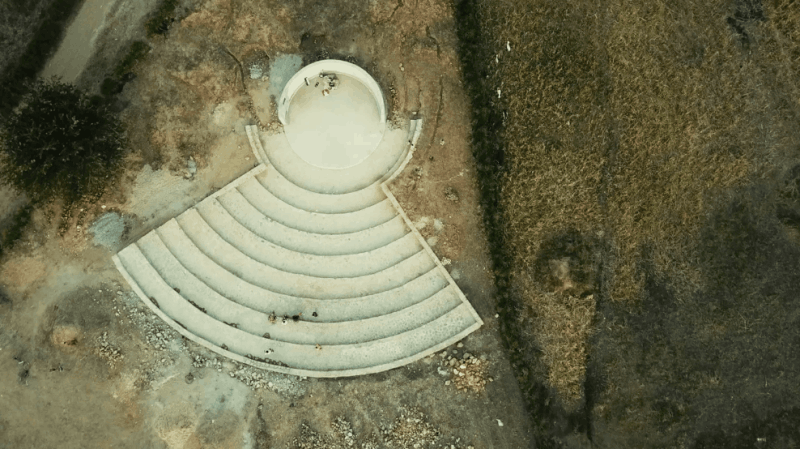 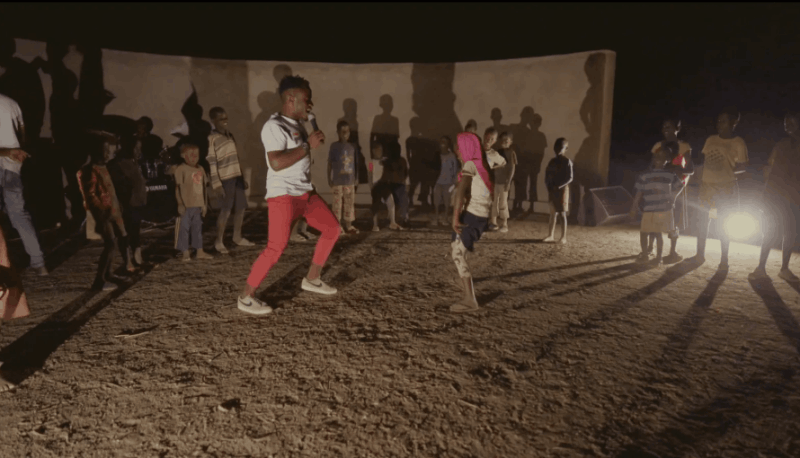 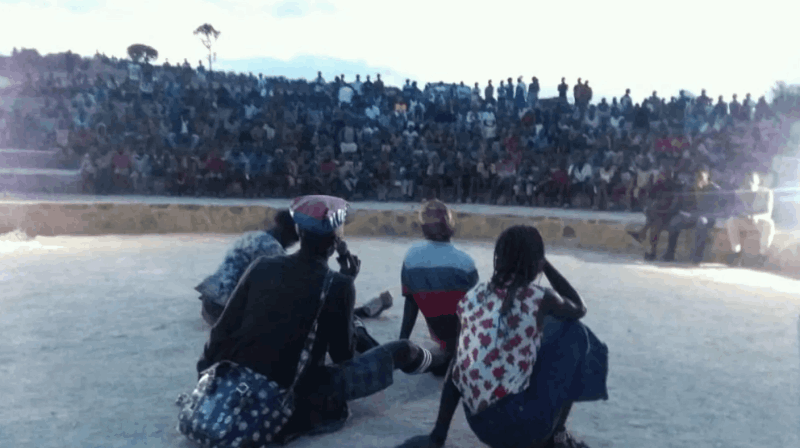 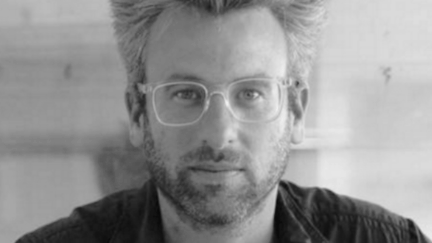 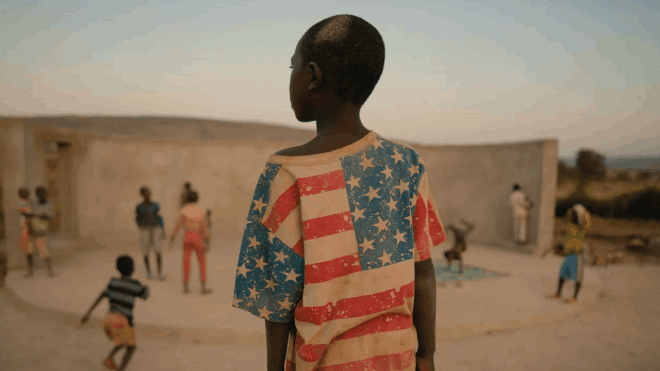 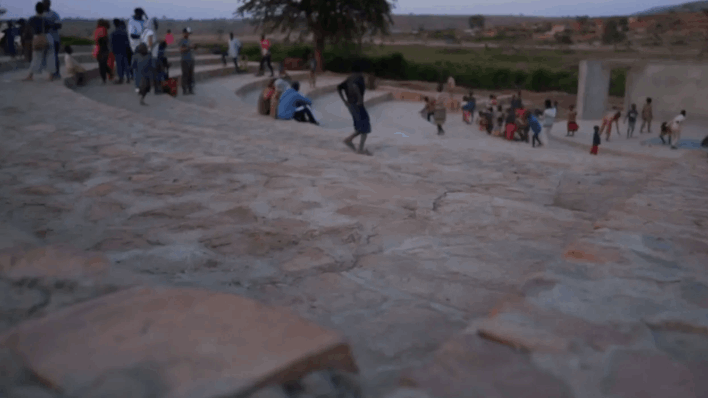 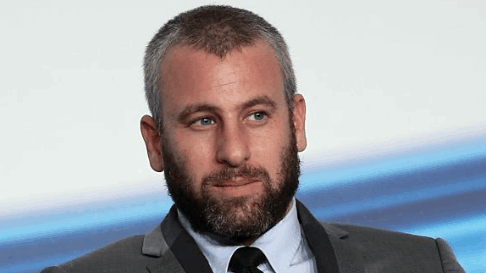 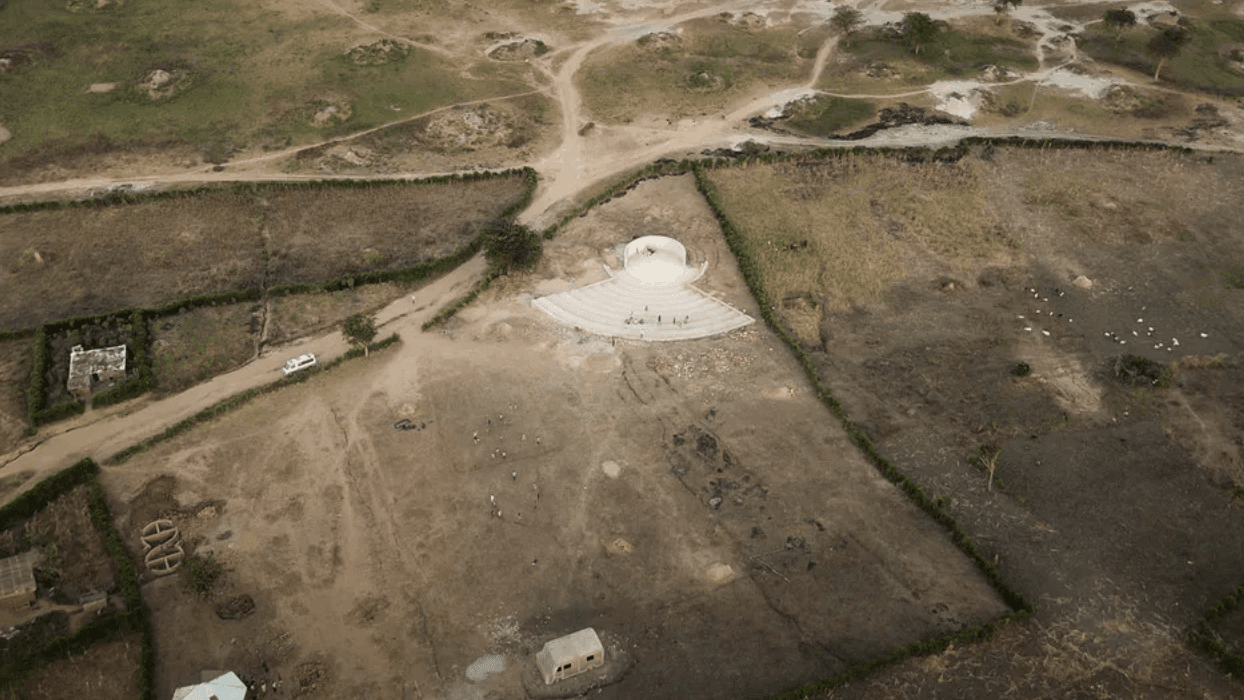 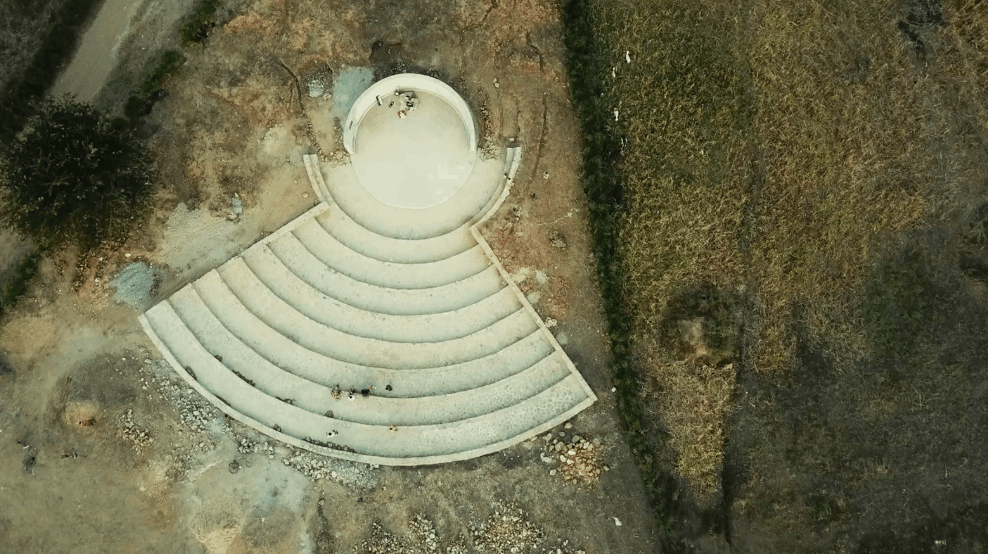 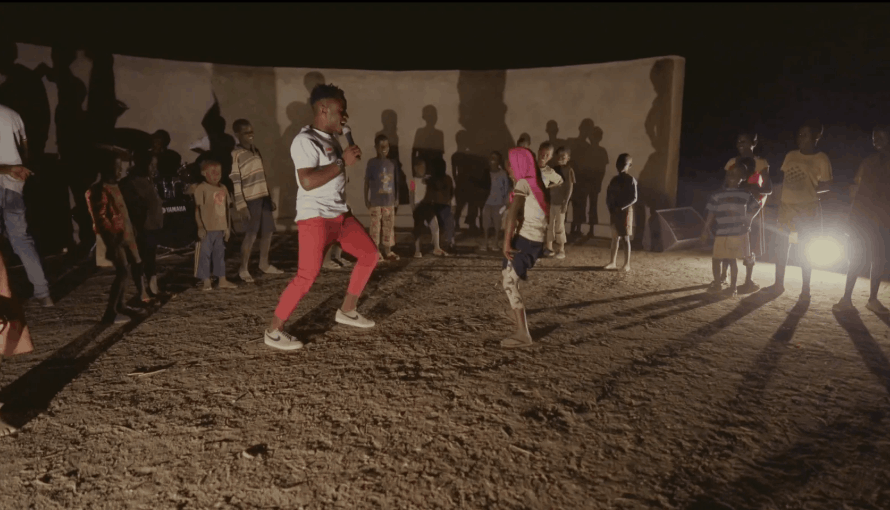 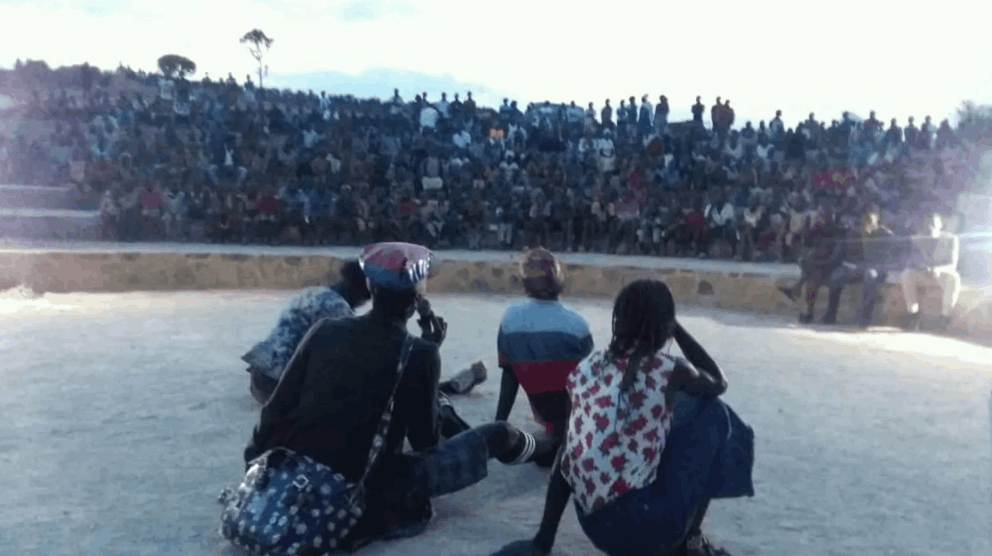 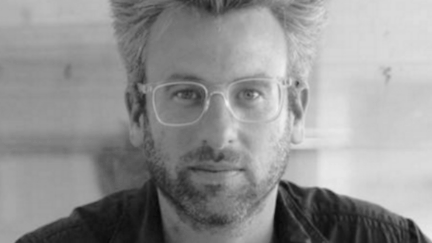 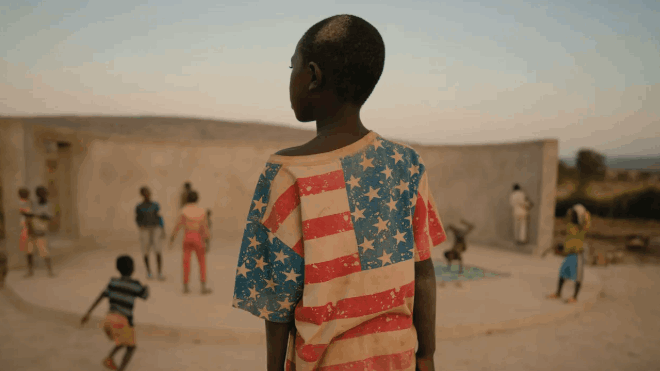 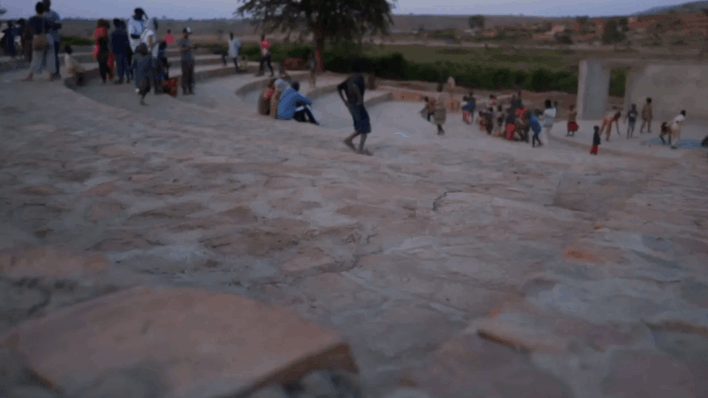 I've been lucky enough to stand on the shoulders of giants and collaborate with these incredible people and companies: 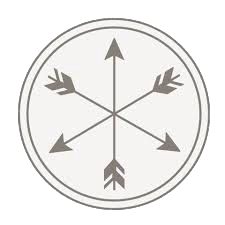 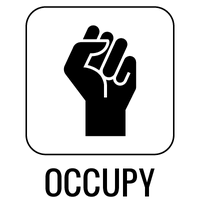